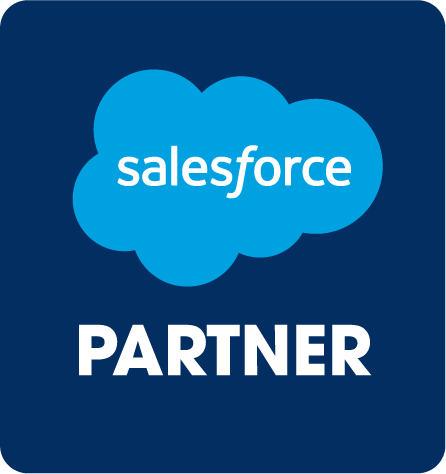 3 things Super Bowl LV can teach us about Salesforce Discoveries

On Sunday 7th February Tampa Bay Buccaneers will take on champions Kansas City Chiefs in a dazzling display of athleticism, determination and showbiz.

This will certainly be a Super Bowl unlike any other. Yes, it will be the first time in NFL history that a Super Bowl finalist will be playing the game in their home stadium, but it will also be the first time that it takes place without the vast roaring crowds that are just as much part of the show (the stadium will be filled to only a third of its usual capacity with just 22,000 fans). Yet, even in pandemic times, there are still fundamental lessons that the Super Bowl can teach us about how to approach your Salesforce project.

1. Stay focused on your goal

Sometimes, as you uncover new things in your Discovery, it can seem like your project has a 10 point fourth-quarter deficit (that’s the position Kansas City Chiefs found themselves in before their victory over the San Francisco 49ers last year).

2. Seek out the talent you can trust

The Super Bowl takes care to procure exceptional talent for this important event. Super Bowl LV half-time show will be headlined by The Weeknd, who follows in the footsteps of such revered alumni as Prince, The Rolling Stones, Beyoncé, and Shakira and Jennifer Lopez. He’s one of the world’s most successful artists, selling over 75 million records, and winning three Grammy Awards, five American Music Awards, nine Billboard Music Awards, two MTV Video Music Awards, nine Juno Awards, and having been nominated for an Academy Award.

Take care to work with a partner who can provide you with an assurance of well-qualified and experienced talent for your important Discovery project. Salesforce also has its rockstars – seek them out for their incredible knowledge and expertise.

3. Pick your partners with care.

Let’s be honest – most people get just as excited about the ads as the game. An average of 102 million viewers tuned in to see the Chiefs win in 2020, so advertising partners need to bring their A-game. Expect the same of your project partners.

How can you be sure you’re picking the right partners for your project after Discovery? How do you know if a tool or App is really the right one for your needs, not just the one that has the most reviews on the App Exchange? Especially if, unlike the Chiefs, you’ve never done this before!

So if you’d like the Super Bowl experience that can provide you with a Salesforce project win, book a call to discuss your Salesforce goals and see what benefits we can bring to your Discovery. Go, team!

Gemma is Founder and CEO of The Architech Club and a great inspiration to anyone dealing with life’s challenges. Gemma is also co-founder of Ladies Be Architects and an Award-winning advocate for diversity.
She is in demand as a conference speaker at Dreamforce, World Tour and Community events. She is open about living and working with breast cancer, and balances being a mother, with her roles as a Salesforce MVP, 18 x Salesforce Certified Solution Architect and leading The Architech Club.

© 2020 The Architech Club. All rights reserved.